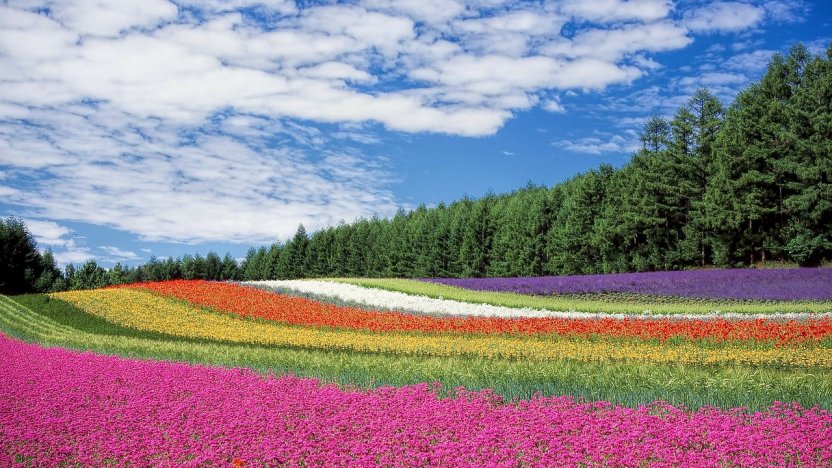 A seniority claim allows the owner of a European trademark to claim prior rights based on existing EU national registrations. While a successful claim extends EUTMs back to the date of the earlier national registration, this doesn’t necessarily mean you should allow those rights to lapse, says Vanessa Harrow.

EUTMs and the benefits of a seniority claim