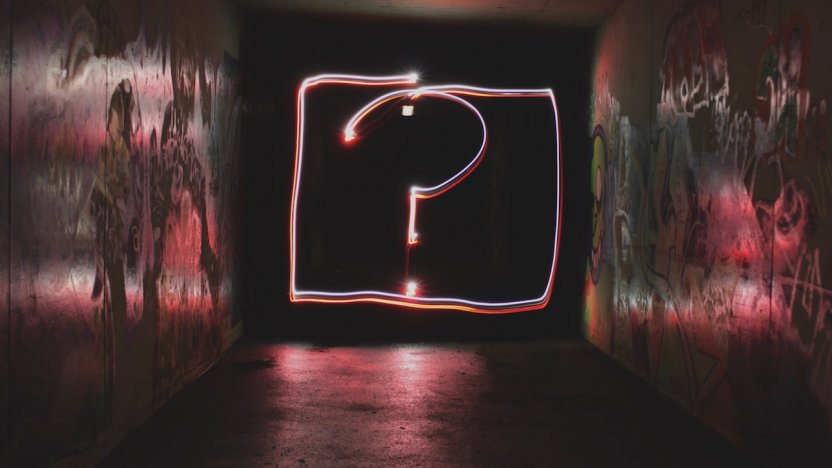 Applications for non-traditional trademarks, such as sounds, smells and motion marks, make up only a small percentage of annual trademark applications in the EU. However, their importance is beginning to grow.

Even traditional businesses are calling on once unusual forms of branding, such as colours, smells and jingles, to differentiate themselves from their competitors. The onus now is on IP professionals to work with those businesses to deliver the legal certainty they need to support these valuable innovations.

As the criteria for registering an EU trademark (EUTM) no longer includes the requirement for ‘graphic representation’, it’s possible to file a trademark to protect a sign in any appropriate form – at least in theory. This enables IP owners to more easily register non-traditional signs (such as shapes, sounds, smells, holograms and multimedia), so long as they can be represented in a manner that is ‘clear and precise’, and fulfil the general requirement of distinctiveness.

However, there are still challenges that need to be overcome in terms of clarifying the subjective and objective parameters for such registrations. What can be learned from non-traditional marks that have – and have not – passed the criteria for registration?

At the 2019 MARQUES Annual Conference, held in Dublin last month, Dimitris Botis, Deputy Director of ICLAD at EUIPO, provided delegates with an overview of non-traditional trademark registrations since the reforms to the European Trade Mark Regulation and Directive.

Only around 1,400 out of nearly 300,000 applications filed since 1 October 2017 were non-traditional marks, according to his research, including:

He also covered common reasons for refusal and acceptance to date; in particular:

As we have previously covered in our article on smell marks ('A taste of the future?'), uncertainty in this area has led to real frustration on the part of big companies looking to safeguard their IP, with attempts at forward-thinking and innovative registrations arguably being punished due to slow processing speeds.

In a technology-driven world, in which everything and everyone is ‘plugged-in’, the role of these new types of branding is only likely to grow. The subliminal power sounds, smells, holograms and other non-traditional forms of branding has upon consumers potentially provides a massive commercial advantage across the marketplace, as brand leaders in the sector already know. The law may have some work to do if it is to catch-up and provide protection.