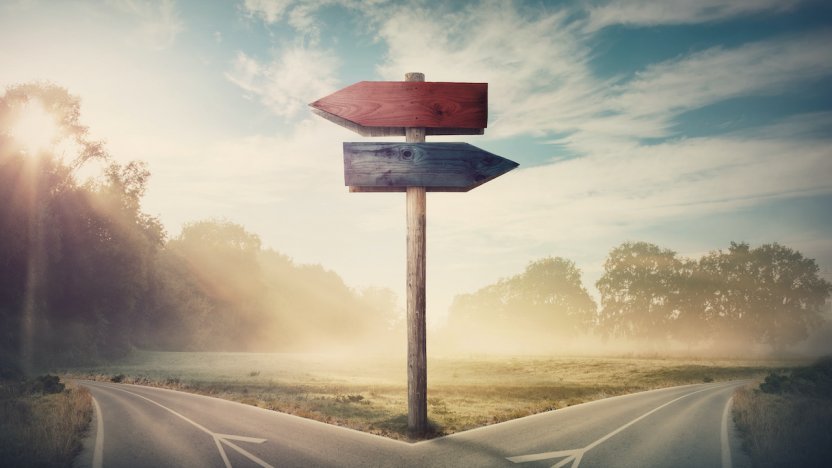 Strictly speaking, ‘double patenting’ occurs where a first patent has been granted for an invention, and a second application is filed with claims covering the same subject matter, the same applicant, designating the same countries and benefiting from the same effective date for determining the state of the art.

What is the position of the EPO?

The European Patent Convention (EPC) does not contain a provision explicitly addressing this issue. At most, Article 139 states that each member state is able to decide whether or not to allow the cumulative protection of the same invention by a national patent and a European patent validated in that country. In France, for example, this is not allowed.

The EPO's approach has been defined by case law. In its landmark decisions G 1/05 and G 1/06, the Enlarged Board of Appeal determined the framework within which the EPO may reject an application on the grounds of double patenting, stating (13.4):

“The Board accepts that the principle of prohibition of double patenting exists on the basis that an applicant has no legitimate interest in proceedings leading to the grant of a second patent for the same subject-matter if he already possesses one granted patent.”

The notion of legitimate interest thus introduced has served as a reference for determining in a number of cases whether a patent could be granted on the basis of claims of a scope similar to a higher or a lesser degree to the scope of claims of an already granted patent.

In particular, the Enlarged Board of Appeal, in its decision G 2/10, considered legitimate that an applicant first seeks protection for a preferred mode of performance and then pursues broader claims in a divisional application.

Concerning the notion of 'same subject matter', which must be assessed on a case-by-case basis, it was decided in T 1391/07 that an objection of double patenting cannot be raised in the cases of partially overlapping protection.

What difference will the G 4/19 decision make?

An interesting point of the debate over G 4/19 concerns precisely this notion of legitimate interest. In that case, the applicant had filed a first European application, the 'internal' priority of which had been claimed in a second application. A first patent was granted on the basis of the first application. The applicant also sought to obtain the grant of the second patent – with claims identical in all respects to those of the first patent – by justifying its legitimate interest as residing in the fact that the second patent would expire later than the first.

However, two decisions by the Boards of Appeal (T 1423/07 and T 2461/10) have expressed divergent opinions on the legitimate interest in this context, and it will be interesting to see what the outcome will be.

Why file several applications for the same invention?

For example, it may be useful to obtain a fast grant of a first application with claims of limited scope and then seeking to obtain broader protection with the second application. If a second patent is obtained, the first can be dropped in order to limit costs.

In the same vein, it may be useful to obtain a first patent and then, conversely, to slow down examination of the second application in order to evaluate market developments and adapt the scope of the claims, while benefiting from the protection granted by the first patent.

More specifically, for inventions related to industrial standards that are licensed through a patent pool, revenue sharing between patent holders is often linked to the number of patents. In this case, having several titles, even if they are close in scope, can optimise revenues.

For further insight or specific advice on European and national patent filing strategies, please speak to your Novagraaf attorney or contact us below.

Martin Kohrs is a French and European Patent Attorney at Novagraaf in Paris.

Can you copyright a song title? That’s the question at the heart of the recent dispute over Mariah Carey’s seasonal chart topper 'All I Want for Christmas is You'.

As part of its initiative to curb illicit trade in counterfeit goods, the Kenyan government has introduced the compulsory recordation of IP rights at the Kenyan Anti-Counterfeit Authority. With the new requirement due to come into effect on 1 January 2023, Volha Parfenchyk explains the procedure.