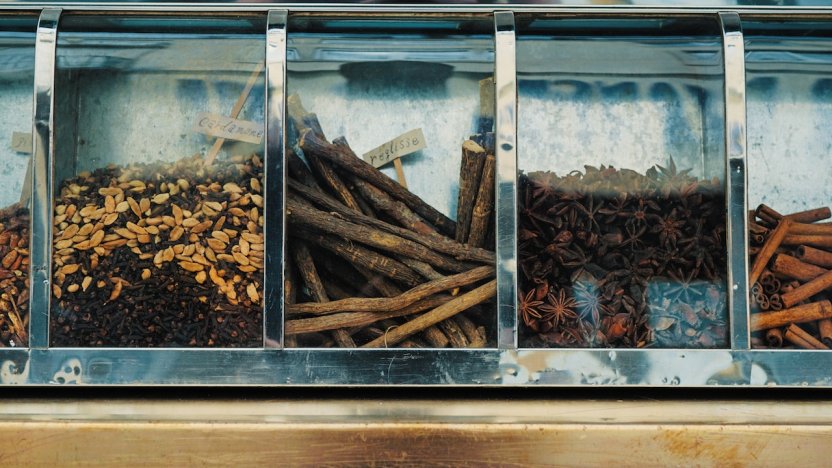 Although the CJEU recently ruled that the flavour of a cheese spread is not eligible for copyright protection, advances in the technology used to electronically describe odours and flavours could overcome legal obstacles to their protection in the future, say Chantal Koller and François Grange.

The Court of Justice of the EU (CJEU) ruled in August 2018 that the taste of a Dutch cheese spread did not qualify for copyright protection (Levola Hengelo v Smilde Foods). The news will have come as little surprise to most patent and trademark professionals, who are well aware that existing IP legislation is not set up to provide effective protection for intangible attributes such as smells or tastes.

Nonetheless, the use of scents in business and marketing continues to grow. As far as technological aspects are concerned, science fiction may no longer be so far away. Indeed, major university and telecom players are closely interested in the subject of olfactory transmission, and therefore, the remote reproduction of a complex odour using a myriad of basic odour capsules. Thus, international patent applications have recently been published, as well as patents granted in leading regions in these fields of activity, such as the US, Japan and Europe.

It should be recalled that, in order to be patentable, an invention must be set out in the patent application in a sufficiently clear and complete manner for a skilled person to be able to carry it out.

This leads us to believe that augmented reality could in the future make it possible to profitably reproduce a smell in the cinema, in a video game, in an online purchase, in an advertisement or on a smartphone. Business opportunities are equal to imagination and creativity!

Consider for a moment the visual gap between the first video games such as Pong and today's video games to realise the technological acceleration of the last five decades in this sector of activity is now more important than the film industry. What more can we say about the technological acceleration between the first mobile phones and smartphones with voice control or voice assistance and facial recognition today, in less than two decades.

Depending on the maturity of the technology, the prospects may be surprising. Moreover, one of the interesting aspects discussed by the doctrine and the courts is the problem of the constancy of the reproducibility of odours to characterise both the legal offence and the object of the law itself, as if the sense of smell and taste, its brotherhood, were inferior in capacity and sensitivity to vision. This discussion could be disrupted by olfactory transmission technology, which could make the reproduction of odours and flavours very concrete and independent. And this on a large scale, with millions of copies on our smartphones or in our lounges, even if mass marketing is not likely to happen tomorrow.

If technological change is not enough to convince, economic activity, if it becomes significant, could change the situation in the future anyway. From an economic point of view, it would therefore be interesting for companies to be able to also consider taking the step of protecting as a brand the odours or flavours they create or which characterise them.

Historically, of course, one of the biggest barriers to the protection of scents as trademarks was the need for the smell to be graphically represented (the same applied to other ‘non-traditional’ trademarks, such as shapes, sounds and holograms). That requirement was removed (at least in the EU) on 1 October 2017 as part of the EU’s Trademark Reform Package, making it possible to file a trademark to protect a sign in any appropriate form. However, non-traditional marks still need to be capable of representation in a way that is clear and precise (following the criteria set out by the CJEU in the Sieckmann judgement) and fulfil the general requirement of distinctiveness.

In truth, the removal of the graphical representation restriction has yet to result in an uptick in non-traditional trademark applications, and there remains no real clarity as to how such applications should be approached at the EUIPO. Nonetheless, technological advances that allow for olfactory transmission (and in the process, taste transmission) could offer the chance to companies involved in perfumery and other forms of odour creation to capture scents in a way that could be used to obtain legal protection for their work.

This brings us back to the issues at the core of the CJEU’s Levola judgement: how do trademark examiners assess such applications in light of the criteria for trademark registration and, in particular, in light of the absolute grounds for refusal (e.g. is the odour descriptive of the product it designates and does it fulfil the function of a trademark)? What would the practice be in the event of a conflict and how would the courts determine whether two odours are similar and one copied? As the CJEU reasoned in Levola, such an analysis can only be subjective as it depends essentially on the sensations and experiences of the person who smells or tastes the product, and the environmental factors that surround it.

Here, perhaps the courts could look to how they approach the issue in graphic marks. While these are based on a certain number of objective elements (e.g. basic geometrical forms), they also elicit a certain level of subjective response. After all, do we all not perceive colours in a slightly different way? Surely, the objective approach taken to the visual criteria of appreciation for graphic marks could be transposable to other mediums?

The value of marketing

While it is clear that technological advances in the transmission of smells will inevitably lead lawmakers to adapt their guidelines, it seems equally essential for all of us to learn to develop our other senses, so that we’re not also limited to a two-dimensional perception (sight and hearing) of the elements that surround us. It has been quite some time since marketers first introduced scents, sounds and other non-traditional branding concepts into their branding repertoire. It is now incumbent upon us, as IP professionals, to work with businesses to deliver the legal certainty they need to support these valuable innovations.

While the legal system plays catch-up, the only way we can ensure this protection is via the legal instruments currently at our disposal, whether this be through trade secrets or trademark protection of key signs associated with olfactory and taste products. As with all forms of IP, the best route to protection is from proper planning. Please speak to your Novagraaf attorney if you need any specific or general advice on protecting your rights in this area.

Chantal Koller is Managing Director, Trademarks, and François Grange is a Patent Engineer at  Novagraaf Switzerland.

Download our factsheet for an overview of registered and unregistered design rights in the UK and EU following Brexit, and our top tips for brand owners on building an effective design right strategy.

For Novagraaf's roundtable last month, we gathered IP professionals from a range of industry sectors to discuss the impact of the COVID-19 pandemic on their IP strategies and operations. Download our white paper to read the key findings from that discussion.

Tracking the impact of COVID-19 on IP professionals

In many jurisdictions, such as the EU and UK, brand owners can file trademark applications without any requirements to file evidence of use of their chosen mark. That is not to say that the ability to provide proof of use is not important, says UK Trademark Attorney Dan Halliday.

Use it or lose it: The importance of using your trademarks