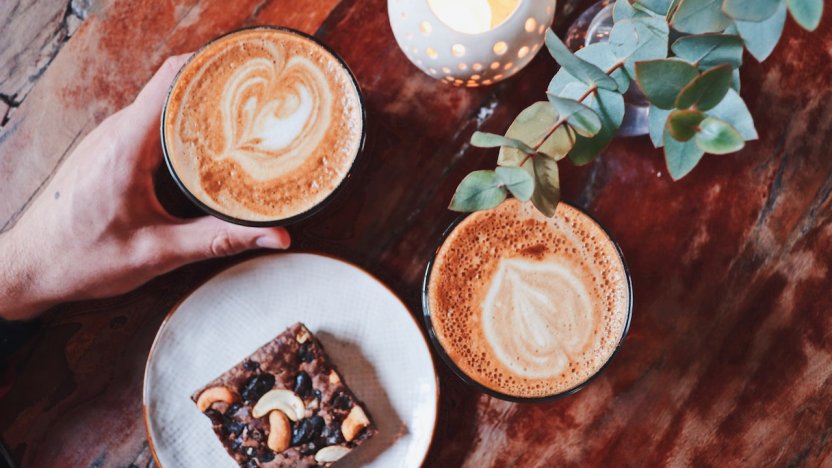 As we previously covered, EU rules requiring products marketed as ‘milk’, ‘cream’, ‘cheese’, ‘butter’ or ‘yoghurt’ to include dairy have made obtaining trademark protection for plant-based varieties something of a challenge.

According to a CJEU ruling in June 2017: “Purely plant-based products cannot, in principle, be marketed with [such] designations, which are reserved by EU law for animal products.The same is true if those designations are accompanied by clarifying or descriptive terms indicating the plant origin of the product concerned.”

However, as the popularity of plant-based dairy and meat alternatives continues to grow, so too are the number of trademarks being registered for vegan foods, leading to some high profile battles as companies look for ways to successfully register trademarks for their product lines.

By overcoming objections to its trademark slogan ‘It’s like milk, but made for humans’. Swedish brand Oatly may have found a route through the maze.

Appeal to a partial refusal

Although it was first launched in the 1990s, Oatly has only come into the mass public consciousness in recent years, when it became the alternative of choice for plant-based flat whites and cappuccinos.

According to the Board, the slogan serves more as a laudatory advertisement (see our article on ‘The Impossible Burger’ here) than as an indication of the origin of the products for the purposes of trademark law. The Board also found the trademark not to be adequately distinctive and that the length of the trademark even precludes consumers from recognising the slogan as a trademark. This is a common challenge facing slogan trademarks in the EU, as we previously covered in our article ‘Protecting slogan as trademarks: how and why’.

The ruling of the EU General Court

Oatly appealed the decision of the Board of Appeal to the General Court of the European Union, which ruled on 20 January in its favour.

In particular, it found that by “[calling] into question the relevant public’s perception of milk as a substance intended for human beings by evoking the controversial idea that milk is not appropriate for human consumption. It submits that, consequently, that phrase, taken as a whole, is original, imaginative, paradoxical, surprising, thought provoking and unexpected and is therefore capable of performing the essential function of a trademark.”

In other words, the slogan fulfils the requirements for trademark protection in that it is easy to remember, distinctive and serves to distinguish Oatly's products from those originating from another company. For that reason, the Court found that the Board of Appeal had wrongly refused the trademark, and annulled the contested decision.

The right slogan can add significant value to a brand, but obtaining protection is not always easy. As we have previously covered, the EUIPO is especially strict when it comes to trademark protection for slogans, and such marks must first and foremost be distinctive.

Laudatory and/or common phrases are unlikely to achieve registration in the EU; however, as the Oatly ruling reinforces, slogans that are easily memorable, imaginative, surprising, unexpected, or are a play-on-words, are more likely to fulfil the requirements for distinctive character needed to be regarded as a trademark. Slogans with ‘acquired distinctiveness’ through long-standing use (as with Kit Kat’s ‘Have a break’) can also fulfil this requirement, although substantial evidence demonstrating distinctiveness via long-term use will be necessary in this respect.

For further information or specific guidance, speak to your Novagraaf attorney or contact us below.

We regularly receive reports from customers that they are being approached by companies pretending to be official IP agencies. Here, we set out a number of common scams and a list of malicious parties to watch out for.

Brand name and trademark selection are often associated with navigating potential infringement and opposition risks. Nevertheless, the consideration of local linguistic and cultural sensitivities is also part of the process, and a recent social media spat reminds us that cultural appropriation is a strong element of this, explains UK Trademark Attorney Luke Portnow.

The last year has been a testing one for many sectors, not least of all the hospitality sector, which has had a huge knock-on effect on the drinks industry. Drinks brands have been forced to diversify their products and ranges and implement new strategies to tackle the many challenges they have faced.