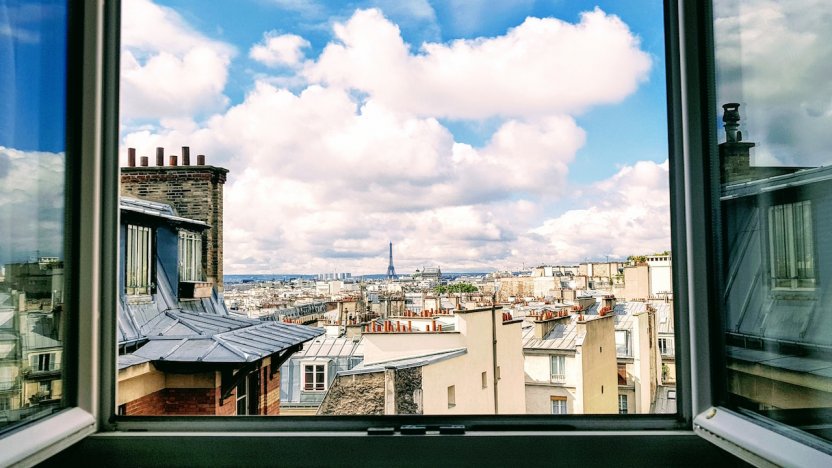 As of 22 May, France’s PACTE law introduced new requirements to examine inventive step. Eric Enderlin outlines the changes and their implications for patent holders.

France’s IP office (INPI) will conduct an examination of inventive step for all patent applications filed as of Friday 22 May 2020.

In other words, to obtain patent protection in France it was hitherto sufficient to define an invention that fell within the scope of innovations eligible for a patent, and to ensure that its new characteristics were established in relation to the prior art.

This new provision, intended to strengthen the conditions for granting and to increase the validity of French patents, will undoubtedly change the strategy of companies looking to patent their inventions in the country.

Previously, the lighter level of examination in France, as well as the reduced cost of fees, had led many companies to initially choose to file patents in the country, while waiting to receive the preliminary search report and patentability opinion, before then deciding to extend the French application abroad. In addition, patentability studies prior to filing patent applications were often not carried out, to the benefit of the French preliminary search report, the preparation of which is subcontracted by the INPI to the European Patent Office (EPO).

From now on, however, companies will need to have the patentability of their inventions assessed more systematically before filing a patent application in France. The criteria for choosing between a first French filing at the INPI and a first European filing at the EPO could also change, even if the very economical cost of the French search report should preserve the benefits for companies of using a French patent application as a preliminary step to possible extensions abroad.

Taking into account the usual and legal deadlines, the first French patents granted on the basis of this in-depth examination should appear as of February 2022.

The entry into force of the examination for inventive step follows the introduction on 11 January 2020 of new measures concerning utility certificates and, on 1 April 2020, of the ability to oppose French patents within nine months of their issue.

Please get in touch if you have any questions concerning these procedural changes at INPI, including their impacts on your patentability studies, patent application filing strategies and preparations of texts and claims for the filing of applications, or if you wish to oppose a French or European patent.

Eric Enderlin is Director of the Chemistry and Life Sciences Department at Novagraaf in France.