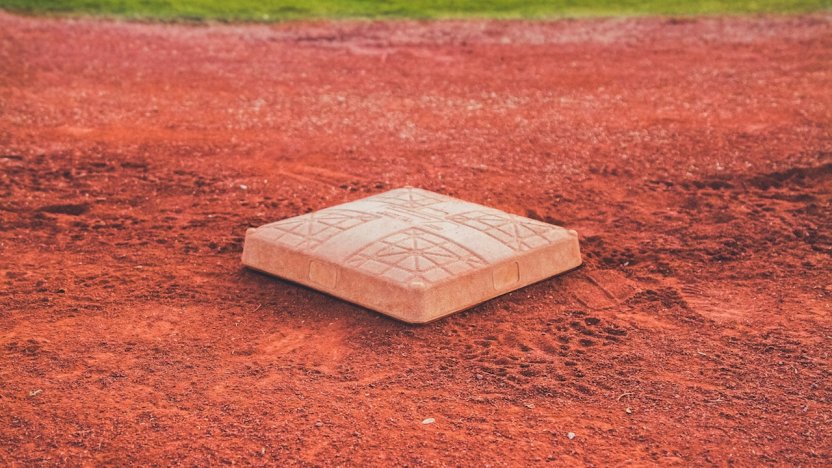 On 19 June, adidas suffered a third loss in its attempt to safeguard its three stripes trademark. The EU General Court effectively removed protection for the trademark by dismissing the sportswear manufacturer’s appeal and confirming EUIPO’s earlier decision of invalidity. Nonetheless, there are still options left for adidas to uphold its iconic sign, as Casper Hemelrijk explains.

In 2013, adidas filed an application to register a figurative EU trademark to protect the three stripes (pictured right)

in respect of class 25 for the products clothing, footwear and headgear. It described the mark as consisting of: “three parallel equidistant stripes of identical width, applied on the product in any direction”. The trademark was registered by the EUIPO in 2014.

Following registration, however, Shoe Branding Europe filed an application for a declaration of invalidity on the trademark, on the grounds that it was devoid of distinctive character. Shoe Branding Europe, a German footwear brand, is known for its two-stripe logo and a frequent opponent of adidas in trademark battles.

Adidas appealed the ruling to the EU’s General Court on the basis of two main claims: that the mark had been misinterpreted by the Board of Appeal and that it had misapplied ‘the law of permissible variations’.

Misinterpretation of the mark

On the first count, adidas disputed with the Board of Appeal’s decision to dismiss several items from its supplied evidence, arguing that the mark was a surface pattern that could be reproduced in a number of different dimensions and proportions. In other words, the mark at issue was a pattern mark, rather than a figurative mark as it had been registered.

Perhaps unsurprisingly, the Court decided that the figurative mark should be used in the way in which it was registered. In other words, the length of the stripes could not be modified or cut at an angle, as such variations were not included in the description of the trademark registration. The Court also rejected the argument that the sign could function as a pattern mark, as the elements were not repeated in a regular fashion, as required by such marks.

The law of permissible variations

Adidas’ second argument was that the Board of Appeal had misapplied the law of permissible variations and that, as a result of this misapplication, important evidence was dismissed that showed the trademark had acquired distinctive character through use. The law of permissible variations stipulates that any use of a trademark in a form that is different from the registration must be insignificant if it is to continue to enjoy protection that is broadly equivalent to the registered trademark.

In the disputed evidence, the use of the three stripe mark was significantly different, including use of the mark in different colours and where the stripes were sloping at an angle. As the mark at issue was relatively simple with few characteristics, a slight variation would therefore produce a significant alteration to the characteristics of the mark. Accordingly, the Court agreed with the Board of Appeal’s decision to dismiss a significant part of the evidence. It next sought to assess whether the remaining evidence proved that the mark had acquired distinctive character through use.

Getting the evidence right

As McDonald’s previously found to its cost in its attempt to uphold the Big Mac trademark, the quality of evidence of use submitted can make or break a trademark cancellation defence, no matter how big the brand. Whereas McDonald’s submitted very little evidence to support its use of the contested mark, adidas submitted a large volume of evidence; however, it fell short in a number of areas:

The ruling once again showcases the importance of being thorough and specific when collecting evidence (for further guidance in this area, please read our article ‘Trademark tips: Preparing evidence of use’).

This is not likely to be the end for the adidas three stripes mark however, as it still has the option to appeal the Court’s decision to the EU’s highest court, the Court of Justice of the European Union. It also owns several other three stripe trademarks on which it can still rely.

If you have any questions on the subjects covered in this article, please speak to your Novagraaf attorney or contact us below.