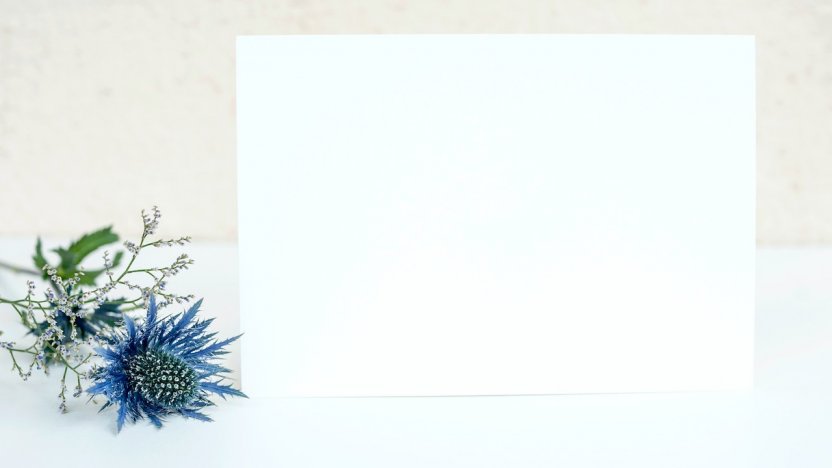 A Canadian brewery and a New Zealand leather shop have both been caught out this month after using a Māori word as a brand name that has quite a different meaning to the one they had originally intended.

Coca-Cola made a similar error in 2018, after it launched its ‘Kia Ora, Mate’ slogan in New Zealand: ‘Kia Ora’ may mean hello in Māori, but ‘Mate’ means death in the language, as opposed to a colloquial alternative for ‘friend’.

According to Alastair Rawlence, Senior Trademark Attorney at Novagraaf, this kind of oversight is not uncommon, particularly as brands move from national to international audiences. Often the issue is one of transliteration; in other words, not checking the meaning of the brand or product name in local languages or dialects. While many of the well-known examples have been debunked – the Chevrolet Nova, for example – linguistic screening is crucial if you’re to avoid causing embarrassment or offence.

“As well as undertaking all the necessary trademark availability searches, it’s important to ask the client where they got the idea for the name from,” says Alastair. “If it becomes apparent that the name is in a foreign language or from another culture, you should always double check to see what it means with someone who knows what they are talking about.”

Cultural appropriation should also be considered in the context of any brand name chosen that leans heavily on another culture. The Māori language and its traditions, for example, have been used to brand everything from cheese to leggings and sports bras, while Disney’s application to trademark the Swahili saying ‘Hakuna Matata’ and Kim Kardashian’s original choice of ‘Kimono’ for her range of shape wear both resulted in a major online backlash.

“While such words may fulfil the requirements for trademark protection, there are bigger issues for brand owners to consider,” advises Alastair. In his view, brand owners would be wise to consider the ethics of adopting any foreign word or symbolism in their branding, especially if they don’t have a link to that culture. “What may be considered ‘acceptable’ today may well become unpalatable in the future and the resulting public backlash can cause considerable damage to brand reputation or cause headlines for all the wrong reasons, as the Washington Redskins NFL team can well attest.”

For guidance on trademark registration, including availability and linguistic searching, please speak to your Novagraaf attorney or contact us below.