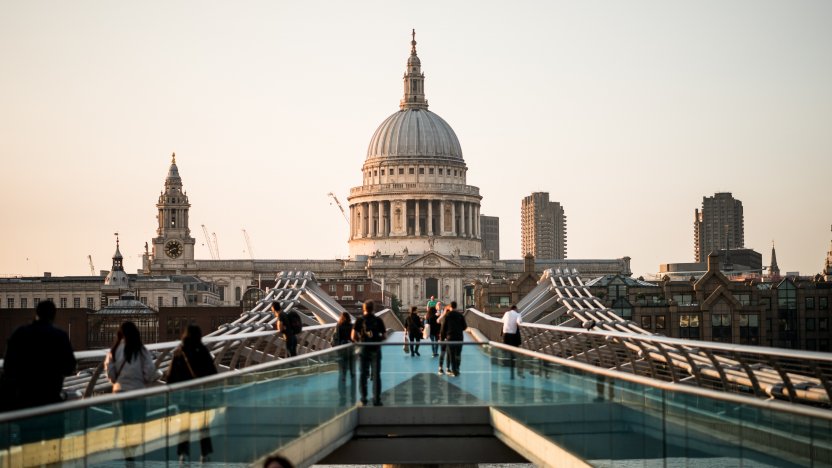 The UKIPO’s recent report on patent, trademark and design applications, publications and grants 1995–2017 has identified some interesting filing trends. Meanwhile, the UK government has confirmed that EU IP rights will continue to be protected in the UK post-Brexit at no-cost to brand owners.

First the Brexit news: the UK government had given further reassurances to businesses that their EU IP rights would continue to be protected in the UK post-Brexit, and at no additional cost. Parliamentary Under-Secretary of State for Exiting the European Union, Robin Walker MP, stated during a debate in the House of Commons on 19 July 2018 that:

This is good news for IP owners and a further indication that the UK government is preparing to meet the provisions set out in the European Commission's Draft Withdrawal Agreement, issued at the end of February. The UK government also announced this month that it is planning to introduce new legislation to protect Geographical Indications (GIs), another of the provisions in the proposed agreement.

Despite this progress, Brexit-based uncertainty may explain the 30% spike in trademark applications between 2016 and 2017 identified in the UKIPO’s report ‘Trends at UK Intellectual Property Office 1995 to 2017’; although the report notes that ‘deeper research’ would be needed to definitively confirm this. Total application numbers in 2017 were more than double what they were in 1995, with the average annual compound growth in trademark applications between 2010 and 2017 measured at just under 13%.

The EUIPO has seen similar growth figures in this time period according to the report, which also suggests that growth ‘may explain why applications filed to the UKIPO through the international Madrid Protocol have declined in recent years’. Trademark registrations filed through the Madrid protocol peaked in 2001, making up 29% of all registrations that year.

UK design applications also increased following the referendum, including from non-residents, peaking in 2016 according to the report. Up until 2015, applications from non-UK residents had been in dramatic decline, which the report links to the introduction of the Registered Community Design (RCD) in 2003.

Finally, the report reveals that patent applications made directly to the UKIPO have seen a gentle decline in recent years, while applications at the European Patent Office (EPO) are continuing to rise. One possibility for this, as is discussed in the report, is that patentees might be increasingly opting to obtain UK protection via the European Patent (EP) or Patent Co-operation Treaty (PCT) systems.