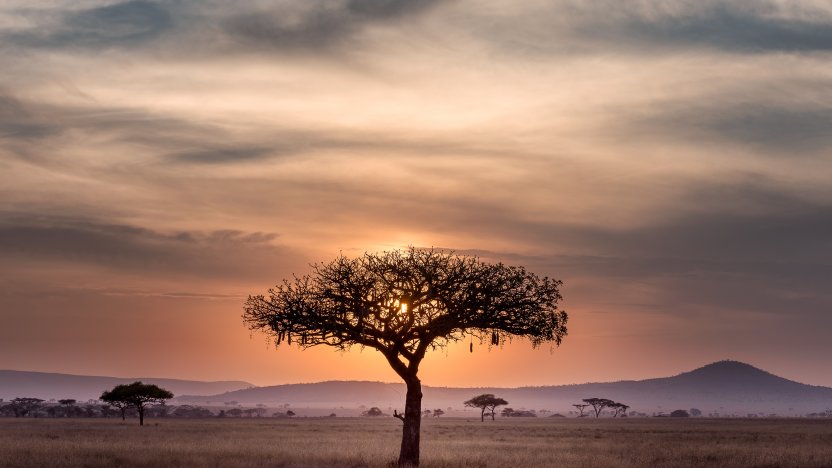 Following news that Mozambique has acceded to the Banjul Protocol, part of the ARIPO system, Frouke Hekker sets out the two regional IP systems on the African continent, and their respective pros and cons for IP owners.

These countries are members of the Bangui Agreement and have no national filing option for registered trademark protection. In this respect, the OAPI is similar to the Benelux trademark system, administered by BOIP, which provides trademark and design protection for Belgium, the Netherlands and Luxembourg via a single right.

In December 2014, OAPI acceded to the Madrid Protocol, which also makes it possible to designate OAPI in an International trademark application (IR). However, OAPI's accession has not yet been formally implemented in the legislation, which makes the enforceability of an IR designating OAPI questionable. It is therefore advisable to make a direct application for OAPI instead of designating OAPI through an IR.

In contrast, the ARIPO system is similar to the Madrid system, in that it is a common administrative system for trademarks in the country, but each country retains its own national system; in other words, you obtain a bundle of national registrations via single application.

ARIPO was set up in March 1997 and covers 19 countries. The system includes four relevant protocols in regard to the protection of IP:

Please note, however, that for a number of ARIPO/Banjul Protocol member states, an ARIPO registration in that country is not always legally enforceable. In other words, if a country of specific importance, a national registration offers more certainty.

For advice on trademark registration making use of the OAPI or ARIPO system, please speak to your Novagraaf attorney or contact us below.