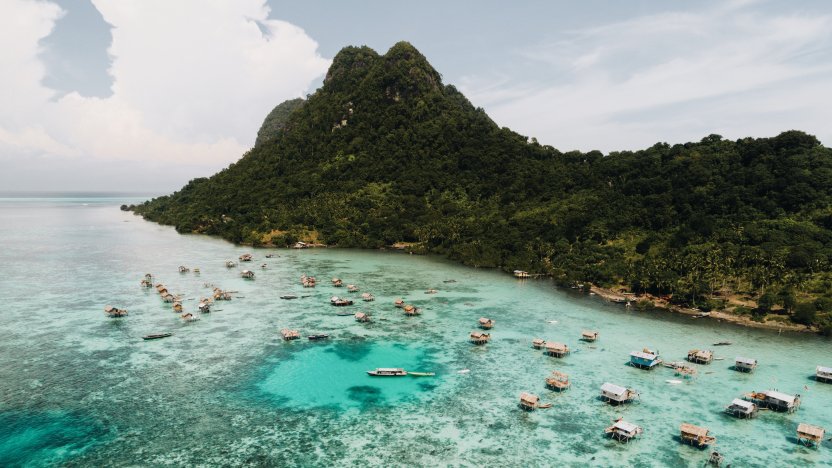 The international system for trademark registration (also known as the Madrid System) makes it possible to request trademark protection in one or more member states of the Madrid System by filing one application via WIPO in Geneva, Switzerland.

Malaysia will be the 106th member state of the Madrid System. After Malaysia’s accession, the Madrid System will cover 122 countries in total, including the EU member states and the three countries of the Benelux. Please note that post-Brexit, the UK will no longer be covered when designating the EU (click here for the latest advice on IRs designating the UK on Brexit).

The ability to designate such a large number of countries and regions in an international trademark registration makes it an increasingly appealing option for businesses - especially now with the recent accession of Canada and Brazil: two large and economically important countries. For an analysis of the pros and cons of the Madrid System, read our article 'International trademarks: Is the Madrid System right for you?'.

When the outlet of your business focuses on several countries or when it is about to enter new markets, it is important to determine whether your interests are sufficiently protected in those countries and regions. For advice on international registrations and further information on IP protection in Malaysia, please contact your Novagraaf consultant.

Registering your chosen name as a trademark helps safeguard that brand value by providing a mechanism to act against third parties seeking to profit from your name and hard work. But, choosing and protecting a 'strong' brand name isn't always as easy as it may appear! In our latest factsheet, we share seven key steps to success.

7 steps to creating a strong brand

Trademark assignment recordals against UK rights have been on the rise since Brexit, as EU trademark owners are now required to manage these rights separately.

When businesses merge with or acquire other businesses, the challenge for IP professionals doesn’t stop once the deal is complete. For IP rights to be properly updated and maintained, the question of how to brand and structure the newly merged business first needs to be addressed.

IP in M&A: Challenges to overcome when acquiring brand assets