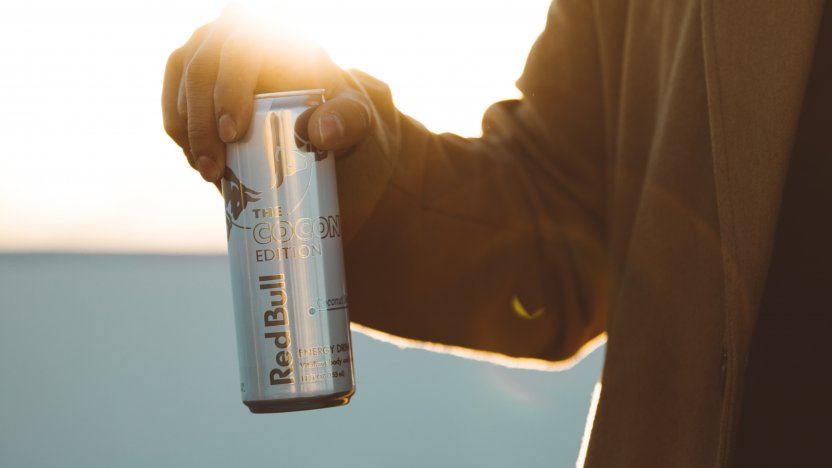 It was successful in protecting its ‘wings’, but Red Bull has suffered defeat in its battle to retain the blue/silver colour combination. The Court of Justice of the EU dealt the final blow to Red Bull’s trademark registration yesterday (29 July), after it agreed with the EU General Court’s 2017 decision that the colour combinations were not sufficiently ‘clear and precise’, and therefore not able to function as trademarks. Casper Hemelrijk outlines the ruling.

As we have written previously, securing colours and colour combinations as trademarks is no easy endeavour. The threshold to register such marks is set purposefully high as, from the perspective of public interest and free competition, trademark registries do not wish to make it easy for organisations to monopolise a colour or colour combination.

As a general rule, a colour (combination) can be registered as a trademark when it has acquired distinctive character through use. This means the relevant public has started to recognise the trademark for certain goods and/or services as originating from a certain company. In addition, the colour (combination) has to be represented in a clear and precise manner.

Red Bull registered two colour trademarks with the EUIPO. The first EU trademark was registered in 2002 for energy drinks in class 32. According to the description, the trademarks sought to protect the colours blue (RAL 5002) and silver (RAL 9006). It also described the ratio of the colours as being “approximately 50%-50%”.

The second EU trademark was registered in 2010 for the same class of goods and was been described as blue (Pantone 2747C) and silver (Pantone 877C). The description furthermore stated that “the colours will be applied in equal proportion and juxtaposed to each other”.

Red Bull was right to use the colour codes in the trademark application. The energy drink brand also submitted a graphical representation of the colours (pictured right), as 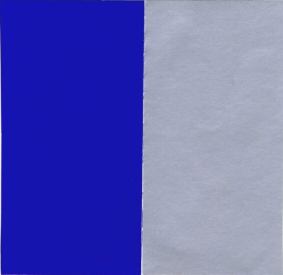 was necessary before the implementation of the EU Trademark Directive. According to the EU General Court’s 2017 ruling however, Red Bull fell short in the requirement to represent the colour combination in a clear and precise manner.

The need to be ‘clear and precise’

As mentioned above, the first EU trademark application described the ratio of colours as being approximately 50%-50%. The EU General Court found the word ‘approximately’ to reinforce a lack of precision in the graphical representation, in that it allows for different arrangements of the colours at issue.

In its second application, Red Bull indicated that “the colours [would be] applied in equal proportion and juxtaposed to each other”. Here, the EU General Court noted that that the juxtaposition could take different forms, giving rise to different images or layouts, while still being in equal proportion. Therefore, the description of the second application for registration was also found not to be sufficiently clear and precise.

Prove of distinctiveness through use

Red Bull submitted evidence to support its claim that the colour combination had acquired of distinctiveness through use. However, the evidence showed the marks reproduced in a way that was considerably different to the vertical juxtaposition of the two colours shown in the graphical representation.

In its ruling yesterday (29 July), the Court of Justice of the EU agreed with the EU General Court’s arguments and dismissed Red Bull’s appeal, effectively declaring the two colour trademarks to be invalid. As Red Bull may well have seen this judgement coming, as it registered a new colour trademark which meets the above requirements earlier this year. The company can continue to claim the specific silver/blue colour combination therefore, despite the ruling of invalidity against its previous two colour marks.

The judgement emphasises once again the importance of a well-considered strategy regarding colour trademarks, including policing how the marks are used once registered. Please get in touch with your Novagraaf attorney or contact us below if you would like further information or support on launching and protecting colour trademarks.