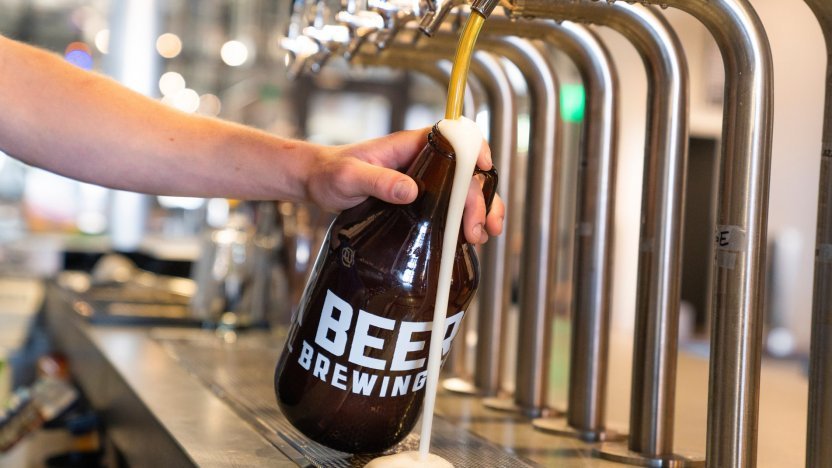 Pennsylvania State University (‘Penn State’) has filed suit against Florida-based Sports Beer Brewing Company for trademark infringement over its use of the university’s name, brand and sporting mascot. The case reflects the importance of taking prompt and consistent action against infringement, says Theo Visser.

From a casual look through its products and trademark registrations, you might think the Sports Beer Brewing Company owns or has licensed the IP rights to US university sports teams. For example, it has registered CHICAGO BULLS BREWING, BULLS BEER, NEW YORK YANKEES BREWING and NEW YORK YANKEES BEER. Although note that the trademark registrations were obtained at state level, rather than federally at the USPTO.

Trading off the university’s rights

In its lawsuit, the university accuses Sport Beer Brewing Company of exploiting its “Penn State” and “Nittany Lions” trademarks to “blatantly trade off of Penn State’s goodwill and reputation”. It is demanding that Sports Beer Brewing Company stop using its brands for commercial purposes and to cease infringement of its rights and goodwill with immediate effect.

The university goes on to argue that Sports Beer Brewing Company's business model for registering trademarks is improper. According to Penn State, the company knowingly and violently violates the rights of (university) sports clubs. Indeed, Penn State is not the first, and possibly not the last, university to take action against Sports Beer Brewing Company. In 2017, the company lost a similar case against Indiana’s Purdue University. Interestingly, that university went on to launch its own official beer in 2018.

Beer is undeniably big business, with a surge of consumer interest in recent years for local ‘craft’ brews. From a trademark perspective, choosing a name can pose a real challenge in a sector in which thousands of breweries and tens of thousands of brands are already competing for space. Click here for tips and advice on creating and protecting product names.

As Penn State has also found, any organisation with a strong brand name also needs to monitor trademark applications to ensure that breweries don’t (accidentally or otherwise) infringe their prior trademark rights when naming their drinks. Here, trademark watching can play an important role.

For further insight and advice, speak to your Novagraaf attorney or contact us below.