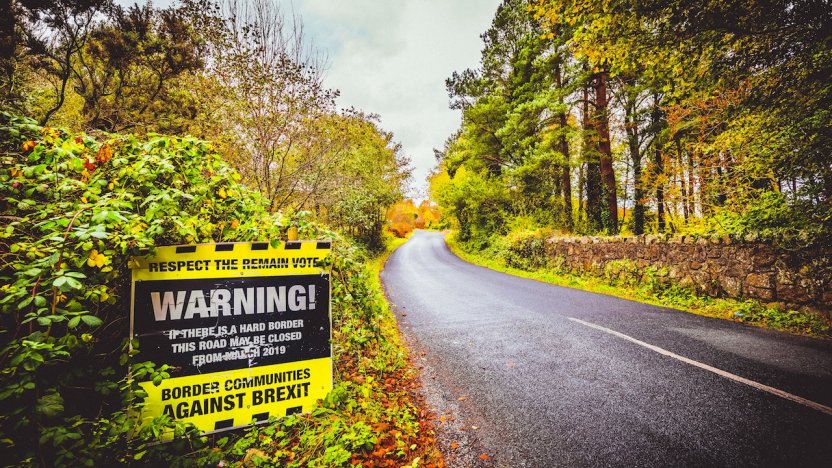 The European Commission and UK negotiators reached an agreement on the entirety of the Brexit Draft Withdrawal Agreement on 14 November. Next it needs to get through UK parliament and the rest of the EU.

Last month, the UK government was issuing guidance on what would happen to trademarks, designs, patents and copyright if the UK crashes out of Europe without a deal. This month, the news started to look more positive when it was announced that the draft text for the Withdrawal Agreement had been agreed. That announcement was, however, followed by a number of high-profile resignations, including that of the then Brexit Secretary Dominic Raab. That backlash seemingly abated, at least for now, the next major hurdle for the proposed deal will be to get past UK parliament and the rest of the EU.

IP rights: what does the draft agreement propose?

The new draft is in line with the contents of the European Commission’s initial draft withdrawal agreement (see summary here). While there was not much new information, the new draft does confirm the commitment to clone EU IP rights onto the UK registers for free, maintaining priority and seniority. In other words, a new UK registered trademark or design right would be created from the existing Community registration automatically without the need to file a new UK registration. This is the first time an EU-UK withdrawal agreement document has confirmed the cloning of EU IP rights for free. The no-deal guidance also included this commitment, suggesting it is now the most likely outcome, although of course not definite.

Other points of note include:

Whether this agreement receives the political agreement it needs from UK parliament, and the governments of the EU-27 remains to be seen. As mentioned above, there is already doubt whether it will be agreed by parliament, and countries including Spain and France have also raised concerns about the proposed deal. We should find out more in the coming weeks.

For further information, please download our white paper 'Brexit – what will it mean for your iP?', speak to your Novagraaf attorney or contact us below.

In a recent webinar on best practices for European patents, Novagraaf’s Dr Kate McNamara joined experts from Questel to discuss the new European patenting landscape. Here, we summarise some of the key points discussed.

Protecting innovation in Europe: Which European patent filing route is best for you?