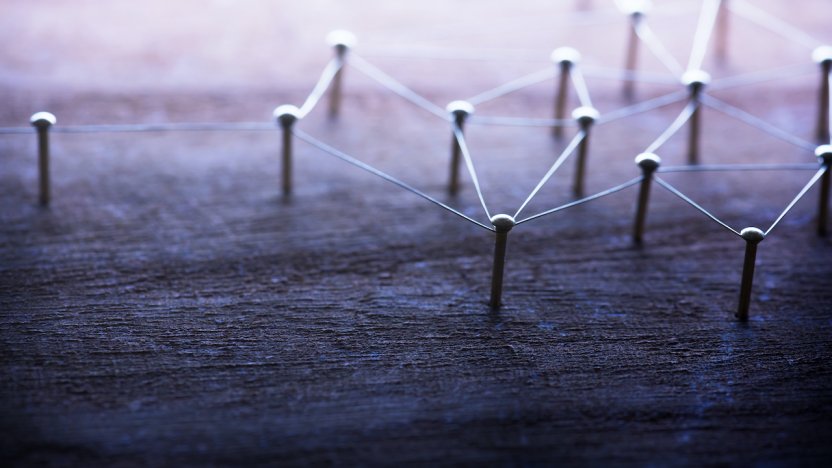 The UK government recently announced a change to the rules of representation before the UKIPO. From 1 January 2021, new trademark, design and patent applications and contentious actions at the UKIPO will require a 'UK address for service' to be appointed.
Brexit and IP: Understanding the UKIPO address for service rules change

The risks and rewards of influencer marketing