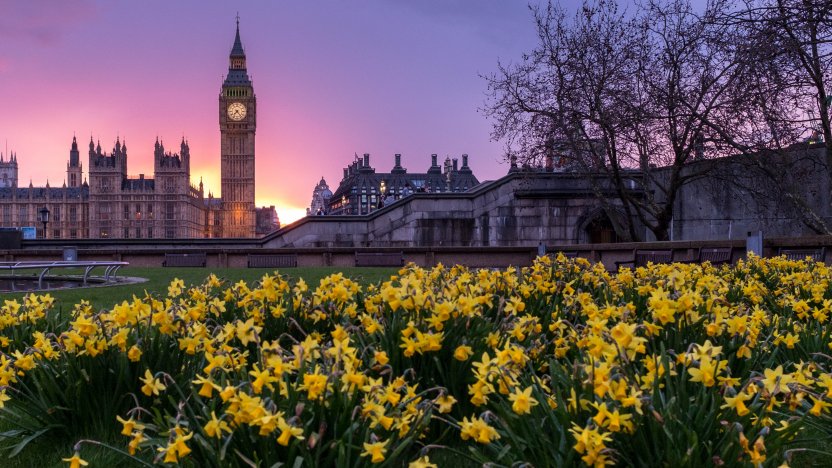 So much of Brexit is up in the air, including the date when the UK’s exit from the EU will even occur. We summarise what we know so far, and how businesses should prepare.

It’s been two years in the making, but there is still much to be agreed in the Brexit negotiations, not least whether the UK will leave via a Withdrawal Agreement with the EU or via a cliff-edge hard Brexit on 29 March 2019. Expect a nervous few months for businesses as the negotiations continue.

What do we know for certain now?

As things stand, the Brexit date is still 11pm on 29 March 2019; however, this could change in the next few days or weeks if Article 50 date is extended.

The scenarios currently on the table include:

The positive news for IP rights holders is that the UK’s guidance papers (and available draft legislation) for trademarks, designs, patents and copyright in the event of a no-deal proposes a similar system to that set out in the EU Withdrawal Agreement. This includes, for example, provisions to clone EU trademarks (EUTMs) and registered Community designs (RCDs) at no additional cost to rights holders; although, note that there are still many elements that have yet to be fully discussed and agreed. The Trade Marks (Amendment etc) (EU Exit) Regulations December 2018, The Designs and International Trade Marks (Amendment etc) (EU Exit) Regulations 2019 and The Intellectual Property (Exhaustion of Rights) (EU Exit) Regulations 2019 are the guiding (draft) legislative measures. While the Regulations have yet to be formally ratified, we understand that, in particular, in the event of a ‘no deal’ scenario on 29 March 2019, they would immediately come into effect.

What should rights holders do?

Practical steps that can and should be taken now include the following considerations:

Speak to your Novagraaf attorney if you’re unsure how to action any of the above items and for advice on any other matters impacted by Brexit. Novagraaf is a pan-European firm, with offices in the UK and Switzerland, as well as across the European Union, meaning that we can continue acting for you in those territories even when changes in representation rules come into effect after Brexit.

As mentioned above, the position in the UK is still very undecided and there is still much that needs to be considered whichever scenario occurs. Rest assured, we are continuing to monitor the situation and we will be in touch with further guidance in the coming weeks.