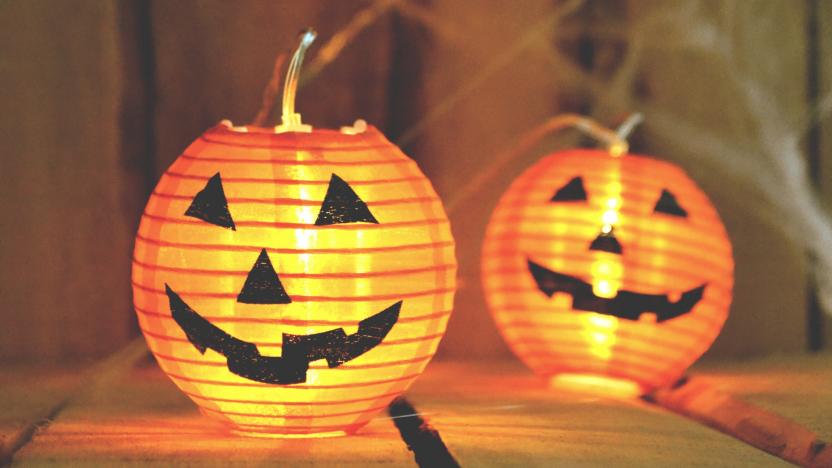 With Halloween almost upon us, we’ve rounded up some ‘spooky’ and ‘sweet’ case law updates to get us in the mood for tomorrow’s ghoulish festivities.

British bank Halifax has called on Ghostbusters to promote its contactless services in a new advertising campaign, which may have been a surprise treat for fans of the cult classic. When using copyrighted material in advertisements, be sure to seek permission in advance, as it will almost always be necessary.

As is widely-known, a core part of Halloween is trick or treating for sweets. We won't discuss Nestle's Kit Kat troubles any further, but there was some other sweet news last month:

In September, sweet giant Haribo achieved success in its EU trademark appeal against Trade Group Europe's application for 'Magic Circus'. Haribo had filed a successful opposition for likelihood of confusionon the basis of an earlier Danish registration for the trademark ‘CIRCUS’. Challenged by Trade Group Europe, EUIPO’s Fourth Board of Appeal found that the Opposition Division had correctly upheld Haribo's opposition, 'Magic' serving as a qualification of the word 'Circus', which was the dominant element of the mark due to its large size and ‘eye-catching red’ colouring.

Things that go bump in the night

While discussions had finally started to take place about what would happen to IP protection once the UK exits the EU, the spooky spectre of a 'no-deal' scenario has turned much of that on its head. You can view the most recent proposals and what they could mean for IP owners here.

As with most areas of IP and broader legal issues, there is an eerie uncertainty regarding what will happen to Geographical Indications (GIs) following Brexit, although the UK government has indicated that there will be a new UK logo for UK GIs and that all current UK GIs will continue to be protected by the European GI schemes. Find out more here.

Please do check out the USPTO's annual #CreepyIP on social media platforms Facebook, Twitter and Instagram. This social media hashtag was started by the USPTO seven years ago with the aim of educating the public about the importance of IP in their everyday lives. The USPTO uses the hashtag to explore the deepest, darkest corners of their archives to reveal a number of creepy Halloween-appropriate patents and trademarks.

For further information or support on any of the topics covered in this article, speak to your Novagraaf attorney or contact us below.