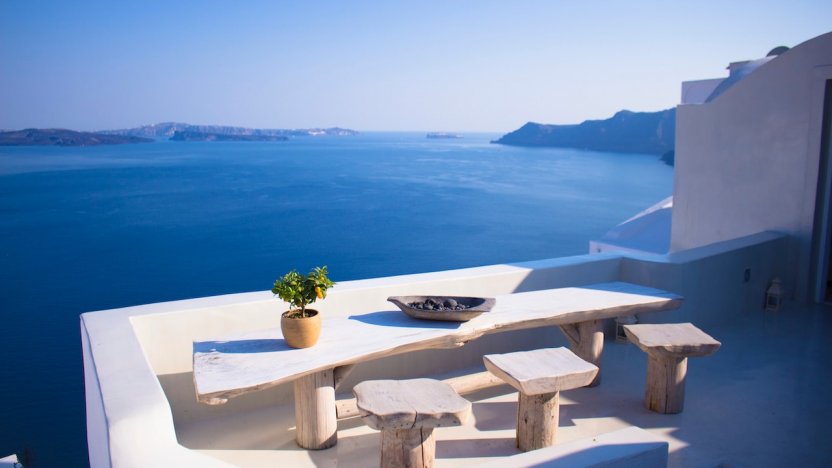 From registering “non-traditional” trademarks to proving “genuine use” of a mark, Chantal Koller shares strategies for protecting and enforcing brand assets across Europe.

To obtain protection in Europe, registration is required in the specific territory/ies and classes of interest. Unregistered trademark rights do exist in both the EU and in European countries, but can only be enforced in civil claims. As a result, the earlier you can register your chosen brand attributes as trademarks in the region the better.

Trademarks should be registered with national registries in countries and in jurisdictions of interest, including in:

In addition, monitoring and enforcement strategies will also be needed to uphold those registrations. For a multinational business, this has the potential to comprise a vast area and thus require considerable budget, so where should you start?

The European Trademark (EUTM) system covers 28 European countries via a single registration, making it a cost-effective option for any company looking to obtain protection in three or more signatory countries. Trademark use is not required to obtain registration, allowing for larger material scope. Generic class descriptions are tolerated. The system also provides a strategic advantage when it comes to managing renewals and recordals.

However, there are also potential disadvantages to consider, including:

As a result, even where a country is part of the EU, it is not wise to discount completely national registrations, in favour of a single EUTM registration.  For this reason, we generally advise brand owners to organise their portfolios and registration strategies by priority, focusing budget on ‘core’ brand assets, with ‘non-core’ or nice-to-have brand signifiers kept under regular review (for specific guidance here, please download our white paper 'Best practices in trademark management: A practical guide').

While trademarks can consist of brand names, logos, slogans/taglines, product design and packaging, sounds, colours, smells and motion/multimedia marks, it is generally the first two of these assets that tend to be registered by brand owners.  This can be for budgetary reasons, but it also reflects the challenge of obtaining protection for such brand signifiers in Europe. Non-traditional marks accepted in theory at the EUIPO, but 3D, colour, sound and smell marks are nearly impossible to register in practice.

Trademark registrations need to satisfy requirements for distinctiveness, and the examiner’s threshold for considering a trademark descriptive is quite high in the EU (although not as high as in Switzerland), which can be problematic for the registrations of slogans and other such marks.

Acquired distinctiveness can assist in such applications, however from an EUTM standpoint, it requires evidence of use in all member states. Take, for example, the KitKat shape mark, where Nestlé has not yet been able to establish sufficient use evidence in every country to acquire registration on weak trademark for the shape of the product.

From acquired distinctiveness to genuine use

A similar challenge can face EUTM rights holders when challenged to prove genuine use of a trademark relied on during opposition or other enforcement procedures.

Oppositions and invalidations (cancellations) exist as admin proceedings at the EUIPO, with multiple bases per opposition possible. If any trademark used as the basis to oppose is older than five years old, the opponent will be able to challenge that right on the basis of lack of use. Proving use in the EU requires solid evidence, but mostly use throughout at least three-five main countries of the EU and at a sales level that impacts the market.

When it comes to national rights, it’s obviously easier to prove use in a single country, although it’s important to note here that evidence requirements are not the same in all European countries (e.g. Switzerland has its own particularities).

However, across Europe, a similar approach should be taken for any right older than five years old, in the sense that it’s important to use and document use of that mark, so that you are prepared should you ever have to rely on it during an opposition or enforcement procedure.

Chantal Koller is a Trademark and Design Attorney, and Managing Director – Trademarks at Novagraaf in Switzerland.

Oatly slogan succeeds where other plant-based trademark applications have failed

In response to a 2019 CJEU decision on collective marks, INTA has filed an amicus brief before EUIPO’s Grand Board of Appeal to set out its views on genuine use. Doddy Wolfs explains what the ruling and INTA’s submission could mean for owners of collective marks.

Collective marks in the EU: What constitutes genuine use?

Since the UK left the EU on 31 December 2020, UK-based businesses and citizens are no longer eligible to own or renew .eu domain name registrations, as UK Trademark Attorney Laura Morrish explains.