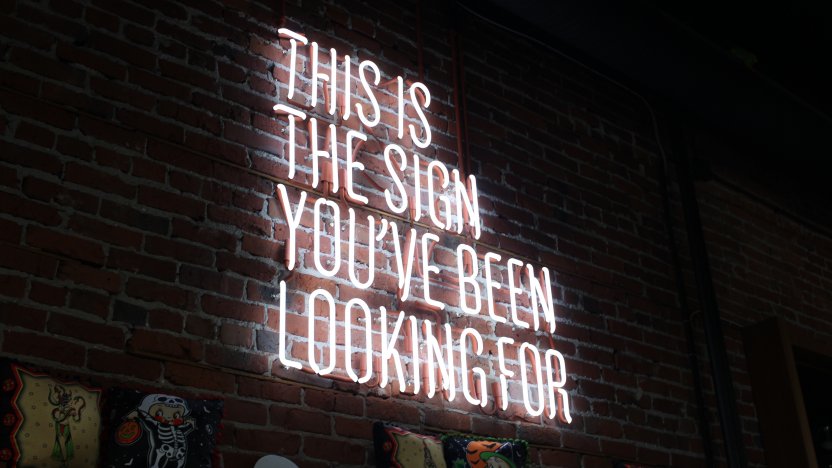 A number of household names have recently sought to change their branding strategies and/or update their existing brand names. Choosing a new company or brand name can breathe new life into an enterprise; on the other hand, not all consumers embrace change. Trademark Attorney Claire Jones sets out points to consider when assessing whether a rebrand is right for you.

Tesco wasn’t the only well-known business to hit the headlines this year when it sought to diversify its portfolio with the opening of a new discount retailer Jack’s (see our article ‘Do you need to register trademarks before launching a brand?’). A number of other companies have made major rebranding decisions recently, including:

Not a rebrand as such, but Swedish flat-pack giant IKEA has announced plans to open smaller high street versions of its normally-out-of-town megastores, as part of its new ‘city centre approach’. The first such store is set to open on London’s Tottenham Court Road later this year, following the introduction of an order and collection point in Norwich earlier this year.

The Swedish company is not the only ‘out of town’ retailer to start focusing more on smaller format stores. British stalwarts Argos and B&Q have also looked at such options; in part to try and alleviate the pressures of the current retailing market on profits and business, especially with so many retailers (including House of Fraser and Homebase) struggling to stay afloat.

In September this year, Dunkin’ Donuts announced plans to rebrand itself as simply DUNKIN’ as of January 2019. Market research appears to indicate that consumers have already been abbreviating the doughnut chain’s name for some time, and the company has been encouraging of the practice, including using the tagline “Our friends call us Dunkin”.

WeightWatchers also announced that it is slimming down its name in September. It is rebranding as WW, with the company looking to focus on wellness rather than pure weight loss only.

Uber seeks to refresh its reputation

As the first ride-share and ride-hail company, Uber was able to quickly build a strong market share. On the downside, it’s also had a number of reputational issues to deal with and the brand name itself has also become something of a generic term, potentially weakening its trademark rights. Following a change in corporate leadership, Uber has been looking to make its brand’s image more positive, including a refresh of its brand identity.

Although, just a simple redesign of the word UBER, the new mark is clean and minimalist, and clearer, less confusing and more visible than its previous logo. Perhaps a reflection of the intentions that Uber has going forward.

Following the ousting of ‘papa’ John Schnatter from its board for making some rather unsavoury comments, Papa John’s is another high-street name looking to rebrand the company in a new light.  Schnatter’s face has been removed from pizza boxes, and a number of new ‘papas’ have been introduced in a series of adverts. The brand has also dropped the apostrophe to become ‘Papa Johns’. Perhaps it is hoping that the controversy over that grammatical decision will distract attention away from the Schnatter controversy.

Key points to consider if you’re planning a rebrand

While it is always exciting to depart on a new branding exercise, companies should always consider the goodwill associated with a brand before any potential rebrand, in case it negatively impacts a previously strong connection with consumers. In addition, a rebrand can make old trademark and design registrations vulnerable to attack, if the new brand departs significantly from those already registered.

Even with an established brand, prior to announcing any relaunch, it is always wise to consider:

For additional guidance or recommendations on your rebranding strategy, please speak to your Novagraaf attorney or contact us below.