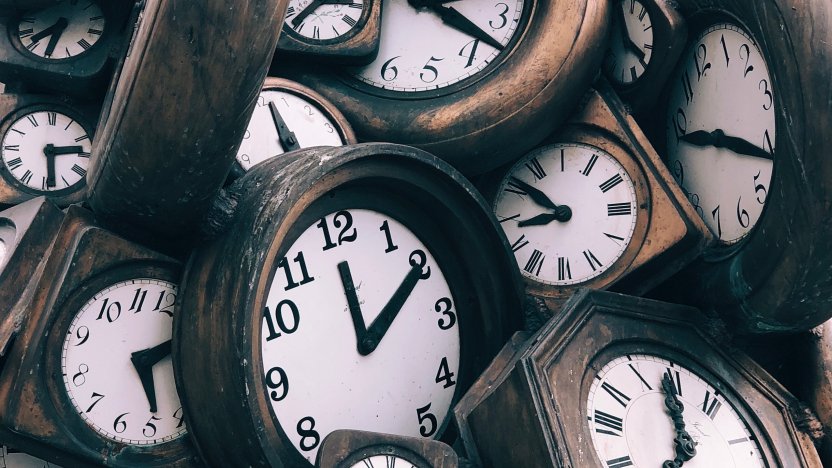 When budgets are tight, IP expenditure will naturally come under scrutiny, with patent annuity payments often one of the first areas to be identified for cuts. A knee-jerk reaction to save money in the short-term can actually prove more costly in the long-run however, unless the exercise is undertaken in a structured and informed way.

No one wants to lose budget, but if a company has to tighten its belt, everyone within the business should have a good look at their current spending to see what they can do. While IP counsel should seek to fight against any harsh cuts to IP protection budgets, an early offer to reduce cost in a reasonable manner may be seen as good leadership.

Internal education is important here too. In-house IP practitioners know very well the importance of patents and innovation to a business, but that knowledge is not always shared by everyone in the corporate boardroom. As such, the emphasis is on IP counsel to show that the legal rights that protect those patents aren’t unnecessary costs. One way to do this is to communicate that cuts to IP budgets will increase business risk in the short and long-term. Risk is, of course, very difficult to quantify; however, efforts to paint a clear risk picture will be key in the fight against harsh budget cuts.

Know what you own

A budget-cutting exercise may provide the often necessary prompt for an in-depth audit of patent portfolios and annuity payments. Not only may there be opportunities to make some initial cuts without impacting the overall risk picture, but such an exercise will also put IP counsel in a good position when discussing budgets in general. It’s important to know what you own if you are to be able to justify its cost.

The annual cost for renewal payments is (or should be) pretty easy to estimate, so it shouldn’t appear to the business to come as an unexpected bill each year. However, portfolios tend to balloon over time, as it is easier to add a patent than to cut one. No one wants to be the person that cuts the patent, so unless they are 100% sure something can be cut, it is natural for decision-makers to play safe and to keep the patent alive.

Some companies set specific budgets for renewals forcing X% of cuts to be made each year. This will lead to tricky decisions; for example: should I cut one old and expensive patent or two new and less expensive patents?

If you have to make cuts, where should you start?

A patent strategy that includes a maintenance/abandonment strategy will definitely help. Patent portfolios typically include groups, or buckets, of patents with differing objectives and some of these buckets will be easier to prune than others. Clearly, those rights that protect and support core innovations should be safeguarded. So too should any that make the business money; for example, through licensing or aftermarket parts protection. Other buckets (for example, non-core protection or non-core markets) may be pruned more vigorously.

Of course, it’s often difficult to be sure that a patent considered non-core today may not prove valuable in the future. This can be the stuff of nightmares for many patent heads. It is difficult to put a value on individual patents: some are like sleeping guard dogs at the warehouse; the warehouse never got burgled, but was that due to the dog?

Nonetheless, there are a number of red flags to keep in mind. One particular thing to watch out for is the potential impact of successive years of pruning on the geographical scope of coverage of a portfolio. US patents are up for renewal every four or eight years, whereas in most other countries annuities are paid annually. Let’s say a company is pruning its portfolio back over a period of three years. This provides three opportunities to cut for example a European Patent (EP), but a US patent will come up for consideration once at most and possibly not at all during this cost-cutting cycle. Without due care and attention, the portfolio could easily become skewed towards a US patent heavy portfolio, as the non-US portfolio may get trimmed excessively. Such a scenario is unlikely to represent the best interests of the business.

Going through large numbers of renewals each month, quarterly or six-monthly is no fun for in-house counsel or business people. It could trigger a lot of email chains trying to come to a decision, working out if the technology is in use, and so on. Setting some guidelines for review is often beneficial in such instances, and can ensure that the approach is consistent and well-managed. The exact approach will vary by business, but age and cost parameters are often a good place to start; for example:

Other measures to consider

Allowing rights to lapse isn’t the only option when seeking to prune a portfolio, there is also the potential to sell or license unused or unwanted rights. It’s important to note, however, that this is generally a slow process and so, not something that can be done quickly when budget cuts kick in. However, IP counsel should consider the possibility of sale or licensing as part of their ongoing patent strategy if it makes sense for that particular business.